In July 1956, the five-member Barstow family of Wethersfield, Connecticut, won a free trip to newly-opened Disneyland in Anaheim, California, in a nationwide contest. This 30-minute amateur documentary film tells the fabulous story of their fun-filled, dream-come-true, family travel adventure, filmed on the scene at Walt Disney's "Magic Kingdom" by Robbins Barstow. In December 2008, "Disneyland Dream" was named to the National Film Registry by the Librarian of Congress.

Four Chaplin shorts from 1917: The Adventurer, The Cure, Easy Street and The Immigrant, presented with music and sound effects.

Monsieur COK discusses the dimension of capitalism and human workforce with gorgeous visuals and unique style. Created by Franck Dion and produced under PAPY3D productions, Monsieur COK follows the story of Mister Cok, an owner of a large bomb factory who in an attempt for efficiency, decides to replace his human workers with robots. Helpless of their fate, the workers let Mister Cok discard and ship them out. However, one worker from the group does not accept the situation and stands up. 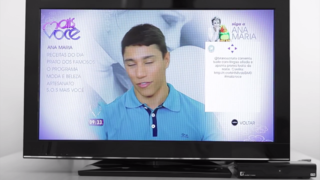 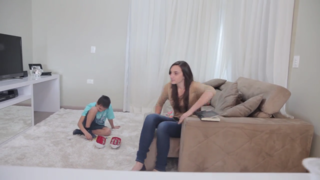 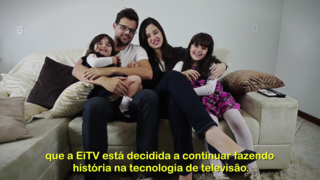 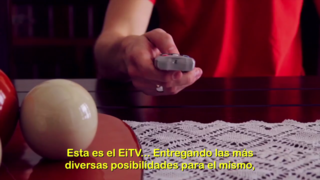 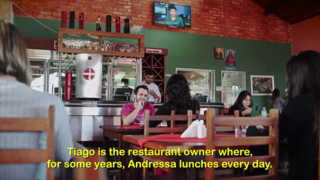